It’s not a romantic comedy. Promised.

The horrors of modern dating seen through a young woman’s uphill battle to survive her new boyfriend’s unusual appetites. (Filmaffinity)

“There are shades of American Psycho in its acid sense of humor, and Hannibal in its taste for luxury. But director Mimi Cave, in her feature debut, brings those influences together in a film that lives up to of its title.” Angie Han: The Hollywood Reporter

“In a story about control, domination and consumption, director Mimi Cave delivers an exciting new twist on a familiar story.” Thérèse Lacson: Collider

“‘Fresh’ comes across as a romantic riff gone wrong that can be a little smart and a little mean, but it’s never as bold or brutal as it needs to be to stand out from a genre that constantly seeks self-reflection” Jacob Oller: Paste Magazine

Description of the movie: The horrors of modern dating seen through a young woman’s uphill battle to survive her new boyfriend’s unusual appetites. (Filmaffinity)

Previous Bankruptcy and the Boy Scouts

Next Movie reviews: "The Adam Project" and more 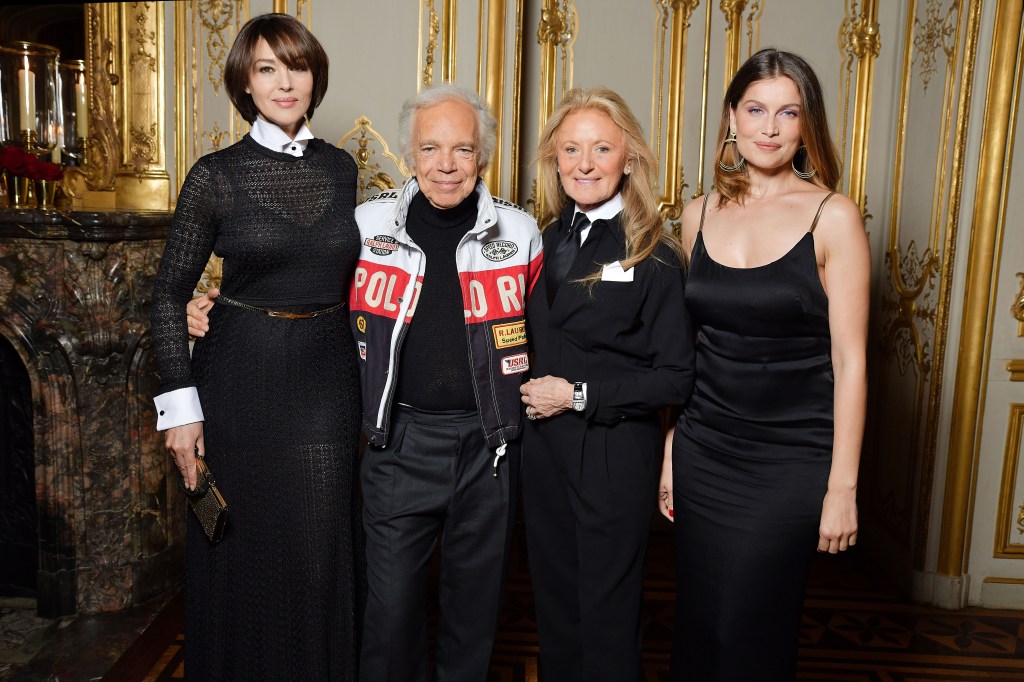