Project M is a new sci-fi thriller from Koren studio NCSoft, made in Unreal Engine 5, and it looks very pretty, indeed.

NCSoft revealed the game with the trailer below:

The description (translated by Google) reads:

“Discover the joy that unfolds with the new possibilities of NC. Check out the Project M trailer, currently in development.

It looks like something Quantic Dream would do, filled with quick events and branching possibilities. It’s a blog post on the game, on the NCSoft website,

“Project M is a new interactive movie that NC is developing as a console platform. An interactive movie is a genre in which the story development and game ending change depending on the manipulation and selection of the user.

“With NC’s own technology, such as 3D scanning, motion capture and visual effects (VFX), the characters’ expressions and movements have been implemented in detail. Based on Unreal Engine 5, you can enjoy high-quality graphics and photo-realistic level steering power.

We don’t have specific information on when the game will be released. In the trailer, the button prompts that appear during quick events are the PlayStation symbols. So we can assume it will at least be heading to PlayStation 5. Unreal Engine 5 is very pretty, indeed. The matrix awakens really impressed me, although there was not much to do except fly.

Previous Movie reviews: 'Crimes of the Future' and more 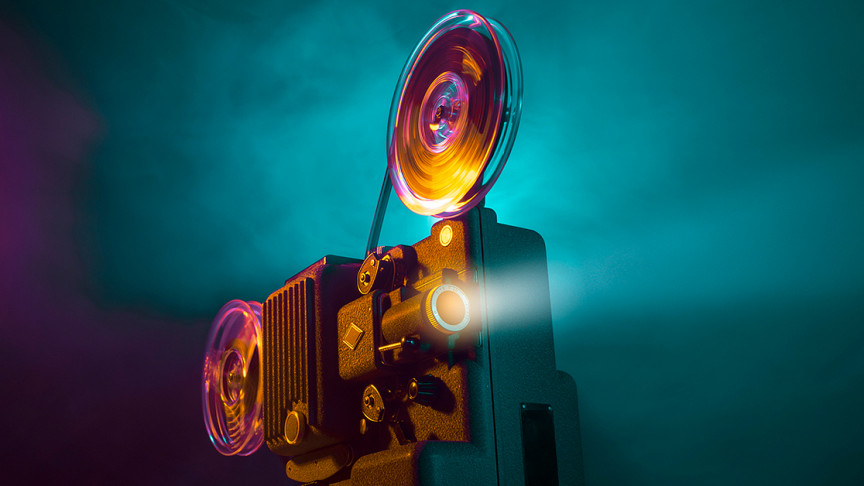 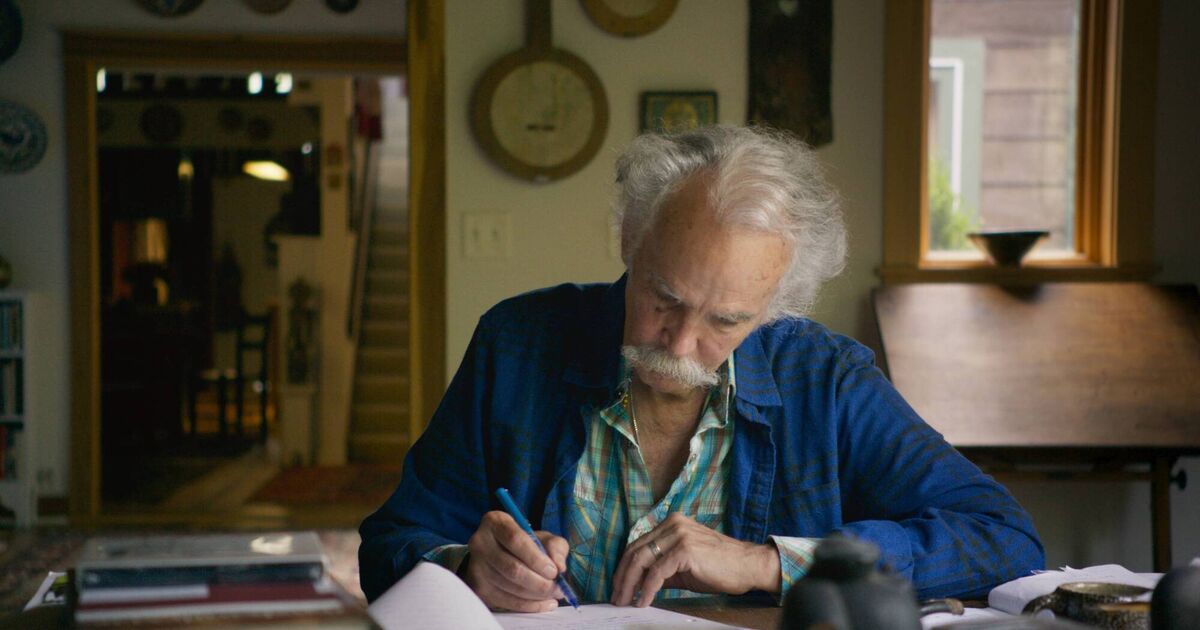