The system is very subjective and outdated

There is a scene in the movie “Cinema Paradiso” where the town priest goes through each movie to see if anything needs to be cut before it is played in the theater. This includes the kissing scenes, the sex scenes and everything in between. He only rings his bell at any suspicion of scorching, and the projectionist then quickly cuts the scene.

Although our current scoring system is thankfully far from that, it still evokes the same problematic subjectivity.

The Motion Picture Association of America (MPAA) was established in 1922 and took on the task of censoring Hollywood productions, rather than being left to the government. Later, the Hays Code was adopted to set guidelines for film producers in the hope that, “If films present stories that will affect lives for the better, they can become the most powerful force for the betterment of mankind.”

Essentially, films had to follow three rules: not to lower the moral standard of the audience, to improve the standard of living, and not to violate any form of law or to sympathize with those who do.

In 1968, that changed for the grading system we all know and love today: General Audiences to NC-17. That being said, it has been 52 years since the MPAA properly revised its rating system, and, at this point, it is simply outdated.

What is perhaps most unnecessary about the scoring system is the ambiguity in the way everything is decided. In Kirby Dick’s documentary â€œThis Movie Is Not Yet Rated,â€ he reveals that the MPAA does not release any information regarding their rating decisions and does not tell filmmakers which scenes need to be cut or edited to change that result.

Members of the Classification and Rating Administration (CARA), which determine the ratings, consist of average American parents with children between the ages of five and 17, with the expectation that they will be replaced every five years. Dick’s documentary revealed that this was not true, with parents spending their time on council, having children over the age of 17 and failing to keep up with our changing culture.

At least two members must be representatives of the Catholic and Protestant Church. The expectation that two religions, among the plethora of religions practiced in the United States, will intercede in the decision-making process is absurd. Unfortunately, the earlier image of a priest ringing a bell during sex scenes is not that different from our contemporary rating system.

The MPAA also places a disproportionate importance on sex rather than violence. While movies that contain genuinely violent and heavy themes often receive R ratings, scenes with sex and secular language are rated NC-17.

“They are too easy with violence but strangely reactionary when it comes to nudity and language”, notes the film critic Michael phillips.

There is also a strong prejudice against films with LGBTQ + themes. The film “Love is Strange”, which centers on a gay couple, is rated R, despite its absence of nudity or violence. Meanwhile, Tarantino’s gore-heavy “Kill Bill” shares the same note – asking the question of what really makes a “grown-up” movie.

The new film adaptation of “Hamilton”, due out next fall, has also been censored. By writing secular, creative language Lin Manuel Miranda hopes to open the musical to a wider audience.

“I don’t think we’re depriving anyone of anything if we put out an F-bomb here or there to make our ranking,” Miranda said.

While the musical already deals with themes of adultery, language seems like a more pressing issue to embody Disney’s cinematic standards of PG-13 or lower.

As a fan of “Hamilton”, I was disappointed to hear this news. Having seen the musical live for myself, I can attest that the f word is the icing on the cake for so many lyrics.

â€œIt’s time more people condemn the MPAA and their outrageous antics,â€ said David Chen, the Slash Film Editorial Director. â€œWe’re heading into an age where we don’t need a mom-like organization to dictate what our delicate sensibilities can and cannot be exposed to. I deeply hope that the irrelevance of the MPAA is imminent.

The problem with the scoring system lies in its obvious subjectivity. Violence, sex and language have different levels of extremes and therefore cannot be combined in one assessment. Especially with the religion involved, the MPAA will never be objective in its decisions.

MPAA can be useful in avoiding awkwardly watching sex scenes with your parents or protecting children from horrific material, but ultimately it deters filmmakers from creating fully realized art.

If an f-bomb is needed to really sell a dialogue line, leave it. Movies shouldn’t have to change to assuage theatrical viewing standards. In a society already exposed to such themes in the news and outside our homes, I can assure you that these elements are not that surprising.

Next The regional filmmaker is releasing a fourth feature film; streaming thriller on Amazon Prime 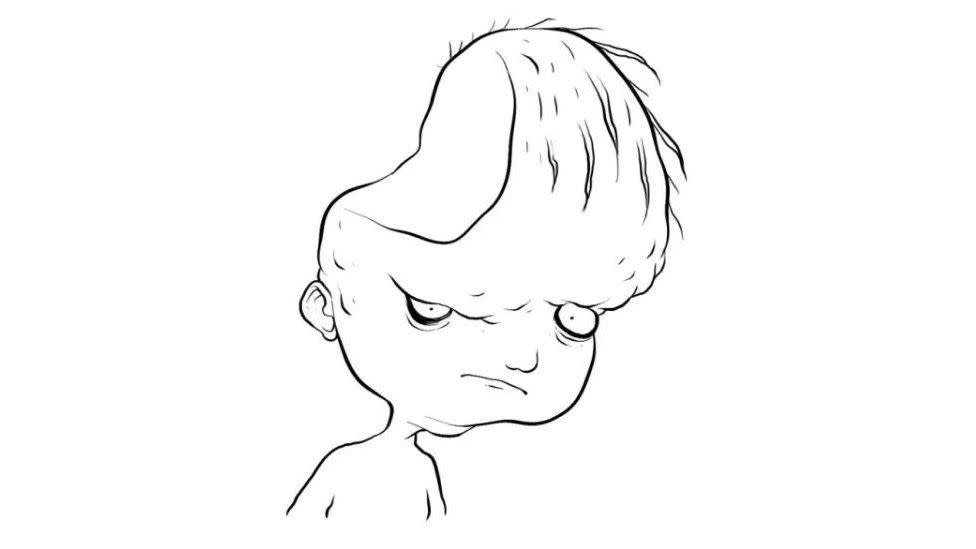