Parts of the body examines the history of on-screen sex.

While the springs of St. Louis tend to timidly raise their petal heads before quickly taking flight, our autumns are a slow, satisfying burn, lingering on the doorstep of Thanksgiving. As always, the final showpiece of fall is the Whitaker St. Louis International Film Festival, which, in its 31st season this year, promises to be more dynamic than ever. A good chunk of the lineup just premiered last month at the New York Film Festival and it’s unlikely to return to the big screen outside of shore. Which is just another way of saying: SLIFF is a big deal. The films that come to St. Louis are very important – not just here but all over the world.

While the Tivoli, unfortunately, won’t be hosting any screenings (badger One Family Church on that, please – perhaps with a focus on cinema bringing the “family” together of St. Louis), the he addition of the St. Louis Cinema Galleria Theater this year provides greater accessibility for North County motorists. While many of the more than 250 films on offer will also be available virtually, most will be screened in person at Plaza Frontenac, University of Washington Brown Auditorium, Webster University’s Winifred Moore Auditorium, ‘Central Library Auditorium of the St. Louis Public Library and the Museum of Contemporary Art at the Grand Center. For the first time, films will also be screened at Southern Illinois University Edwardsville and the Foundry Art Center in St. Charles.

This year, a familiar bearded face will be celebrated: Cliff Froehlich, who retired as executive director of Cinema St. Louis in June and will receive the Lifetime Achievement Award. Overseeing 19 film festivals since 2001, Froehlich has been a major arts and entertainment player in the region since the days of Spielberg HEY hit the screens 40 years ago. Deservedly Froehlich’s favorite film, the slimy topical comedy His daughter Friday (1940), will perform (for $15) in his tribute on Saturday, November 12.

Based on my own movie viewing, research, and biases (female directors! Complicated female protagonists!), I present the following as this year’s picks. 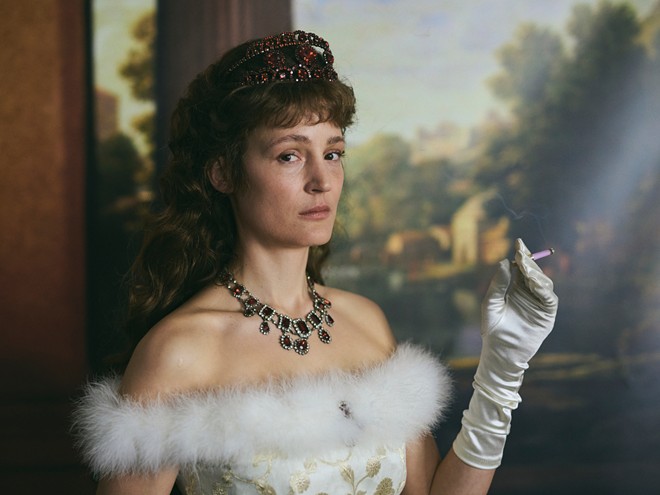 Bodice is a historical drama about Austrian Empress Elisabeth.

Bodice (Tuesday, November 8): Bright and earthy Vicky Krieps stars as Austrian Empress Elisabeth in a lavish, if sometimes overly revisionist, historical drama from director Marie Kreutzer. Freely inspired by the life of the late 19th century leader, Bodice portrays a rebellious middle-aged woman struggling with the harsh dictates of her time and rank. Bonus points for chases and the occasional gender bending.

Enys Men (Monday November 7): Both trippy and deeply meditative, Mark Jenkin’s latest film, shot on grainy 16mm, follows an unnamed woman (Mary Woodvine) as she painstakingly records the environmental conditions on the rugged coast of the Cornwall, parts of which are haunted. Set in 1973, the film gives the impression that it was made This year; the past strangely comes to life in both content and form.

holy spider (Thursday November 10): Directed by Ali Abbasi, this internationally produced thriller chronicles the efforts of a Tehran journalist to catch an infamous serial killer responsible for the deaths of 16 women. Zar Amir Ebrahimi won Best Actress at Cannes for the lead role in what looks like a mix of A separation and Thesilenceofthelambs.

Nanny (Sunday, November 6): The psychological horror of Nikyatu Jusu takes root in the posh apartment of a New York couple who recently hired a Senegalese immigrant to care for their children. This is the first star turn for Anna Diop, who appeared in Jordan Peele’s Us, and certainly not the last.

women who talk (Sunday November 13): The first film in a decade from Canadian director Sarah Polley, this in-depth drama revolves around the deliberation of a pan-generational group of Mennonite women responding to sexual abuse in their community. After his reception at Telluride, it was already rumored that Polley would be a likely contender for Best Director at the Oscars. 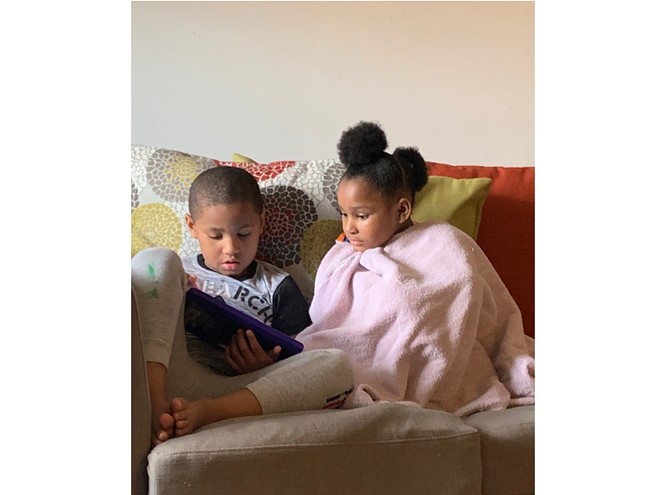 Education, Interrupted is by Aisha Sultan of St. Louis.

After Sherman (Saturday, November 5): This poetic, non-linear film by Jon-Sesrie Goff uses collage techniques to explore the past — and present — of the Gullah community on the South Carolina coast. Quietly disturbing, After Sherman exposes the legacy of slavery from a decidedly introspective angle. (Free admission, as part of the Divided City lineup.)

anything that breathes (Thursday, November 10): Winner of the World Documentary Grand Jury Prize at Sundance, Shaunak Sen’s portrayal of three men rescuing injured birds from the streets of New Delhi forces a radical reassessment of how we conceive of both nature and urbanity. A must for birdwatchers, this documentary also exposes the Islamophobia that plagues the Indian capital under the current Modi regime.

Parts of the body (Friday, November 4): Anyone interested in on-screen sex (so…everyone) should check out Kristy Guevara-Flanagan’s review of Hollywood’s history of recording nudity and on-screen sex. A feminist doc who avoids wiggling his fingers by heart, Parts of the body includes a wide range of perspectives that go beyond the white, straight, and ableist norm.

Education, interrupted (Saturday, Nov. 5): Directed by St. Louis’ own Aisha Sultan, a writer and columnist for the Post-Dispatch, this documentary delivers an unyielding but compassionate look at a single mother in East St. Louis who struggles to caring for and educating her two young children during the pandemic lockdown. It’s a welcome retort to the priming rhetoric that continues to plague our nation.

Let the little light shine (Saturday November 12): A gripping portrayal of grassroots activism, this documentary had audiences on their feet at this year’s True/False and could very well move you to tears. Directed by Kevin Shaw, the film confronts the ramifications of Chicago’s gentrification at one of its most beloved and successful black public schools. (Free admission, as part of the Divided City lineup.)

The YouTube Effect (Thursday, Nov. 4): Alex Winter’s latest piece should pique the interest of anyone unsettled by the rise of social media empires — from their spread of fake news to their polarizing effect on national politics. YouTubers like Natalie Wynn add a dose of levity to an alarming expose of mercenary media conglomerates.

The 31st Whitaker St. Louis International Film Festival runs from Thursday, November 3 through Sunday, November 13. Locations and times vary, and tickets cost between $5 and $350 for a VIP pass. Visit cinemastlouis.org/sliff/festival-home for more information.

This story has been updated. 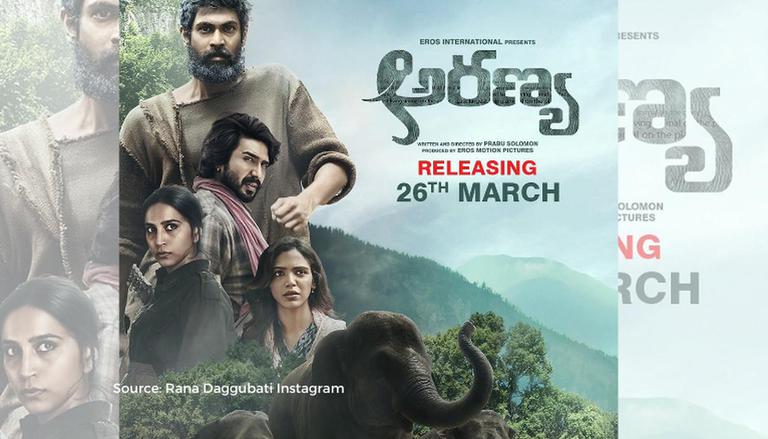